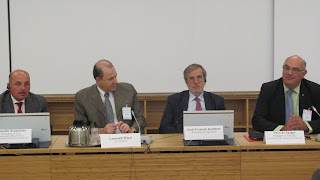 Opening by Copa-Cogeca
Mr Scanavino – President of CIA (Confederazione Italiana Agricultura of Italy) – member of COPA-COGECA and Associated member from AgriCord
Mr Scananivo is president of CIA since 2014. He is a producer and leader of the Vineyards and nursery entrepreneurs in Calamandrana. He is former vice president of CIA and president of CIA of Asti since 2002.

Farmers’ organisations: engaging by and with the agricultural private sector 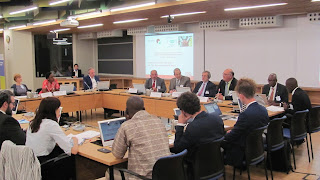 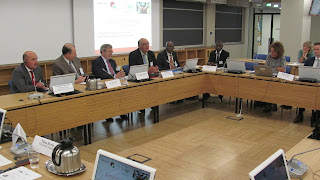 “Only the wearer knows where the shoe pinches“

Closing speech
Jean François Isambert – President of AgriCord Mr. Isambert is president of AGRICORD, an international alliance of 12 agriagencies, mandated by farmers’ organisations to support their peers in developing countries. He is also General Secretary of AGPB (the Association of French Wheat producers) 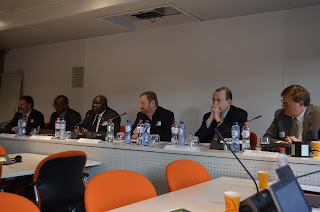 “Final Report of the WFO and Copa-Cogeca Workshop: Connecting World Farmers to the Value Chain on 7th April 2017”.
This workshop provided a platform to discuss how policy, including trade and development policies, can help farmers, from developing and developed countries, to be integrated into the value chain, supporting the development of new technologies while fostering innovation. The discussion focused on the development of policy priorities that are relevant to all farmers and cooperatives around the world. Panellists were invited to reflect on how the introduction of digital technologies can help developing countries gain access to markets and, consequently, benefit from trade.

Highlight:
The Tanzania Horticultural Association (TAHA) is an apex private sector member based organization that advocates for the growth and competitiveness of the horticultural industry in Tanzania. Since its inception in 2004, TAHA has been an effective voicing platform for producers,traders,exporters and processors of the horticultural products mainly; ﬂowers, fruits, vegetables, horticultural seeds,and spices. The Association safeguards the interest of the private sector and ensures the industry issues are well mainstreamed at the national and international agenda. 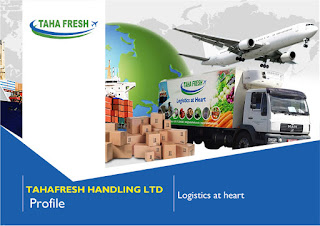 As a catalyst for the industry reformation and transformation, TAHA is engaged in a multitude of activities in a bid to achieve its overarching objectives.

Specifically, TAHA works to improve the business enabling environment in the industry through following key activities:

TAHA implements a range of technical services to enhance farmers’ capacity to produce safe, and quality products while ensuring consistency/reliable products supply to the markets. Such activities include:

This among other things involves:

“TAHA’s role and responsibility is also to ensure that Tanzania horticulture is well profiled, opportunities are exploited and there is adequate information sharing to facilitate smooth business transaction amongst partners.” Jacqueline Mkindi, CEO TAHA

About Fintrac
Fintrac, a woman-owned and US-based consulting company, develops agricultural solutions to end hunger and poverty. For 25 years, we have worked with local and international partners to increase production, improve postharvest handling, add value, and develop markets and competitive value chains for the world’s most vulnerable farmers and communities. Click here to view an infographic of Fintrac’s methodology.

By teaching farmers to view farming as a business, we increase yields to improve nutrition, generate income, and build industries. In just the last three years (2014-2016), Fintrac has:

@ 7:22 “With the issue of climate change Research and Development is very important now (…) If we have researchers they are not facilitated to do their work. And when research is done there is no connection between the research and the demand of farmers at farm level. So what needs to be done is to translate and to simplify and come up with a simple language of the research that can be well understood by farmers”