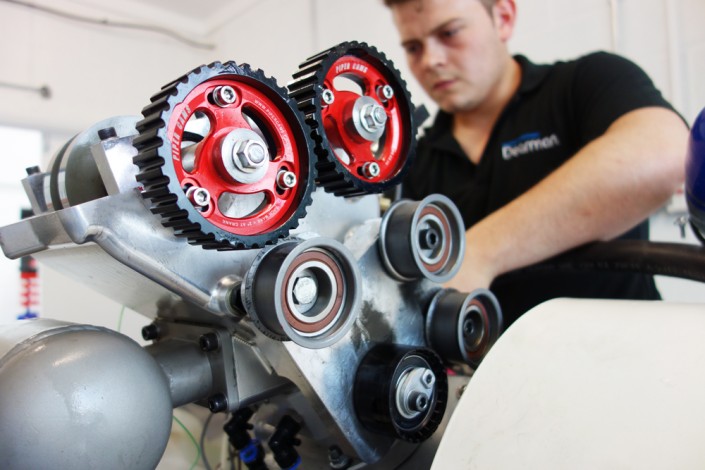 Clean cold experts at Dearman have launched a new project aiming to reduce wasted harvest in South Africa. The project is backed by grant funds from the Department for International Development (DFID). Food waste in South Africa is estimated to be worth £4.7 billion annually, half of which occurs in the fruit and vegetable sector. Low farmer income makes access to cooling technology difficult.

The fruit and vegetables pre-cooling market is estimated to be worth £730 million across Africa. Dearman’s project seeks to deliver a successful technology demonstration, including a six-month field trial, and set out a viable route for wider commercial deployment of the pre-cooling system.

The company estimates that deploying just 250 Dearman pre-coolers in South Africa would be enough to process the 350,000 tonnes of fruit and vegetable wasted during post-harvest handling and storage. Additional impacts would include saving 328 million cubic metres of water and 29,000 hectares of land also currently wasted, as well as boosting farmer incomes by 12%.

“We’re very excited to be launching our new project in South Africa. Small farmers in the country want an affordable pre-cooling system, but one that does the job cleanly. The zero-emission system we are developing can offer a real alternative to polluting, expensive diesel systems and help to reduce post-harvest food loss.” Dr Daniel Fennell, Dearman’s Head of New Applications

Could liquid nitrogen trucks help the #environment? My latest #WorldHacks film for BBC, all about @DearmanLtd #tech developed in a village garage. #mojo pic.twitter.com/I9LhP7hOtt